Microsoft made it to the list of the 2011 World’s Most Ethical Companies ranking by Ethisphere in March 2011.

The ranking covered companies from various industries. In the computer software industry only Microsoft, Adobe, Salesforce, Symantec and Teradata made it to the list.

Ethical. And Social too.

Last year, Microsoft also topped the list of the world’s “most social” companies, thanks to the hundreds of Microsoft employees that reach out to the public through blogs, Twitter, Facebook and other social media.

For instance, when you receive an email from someone who is on your Facebook friends list, you instantly see his status updates, wall posts, etc in Outlook, just below his message. Here’s a screenshot:

The same goes for updates from LinkedIn, Windows Live Messenger and MySpace. You can also add people you email with to your Facebook right from Outlook by clicking on the Add button.

To enable the connectors, simply download and install them and restart Outlook. You will be prompted to enter your credentials to the social networking sites. If you are not prompted, go to View > People Pane > Account Settings.

You can enable the social media connectors as follows:

Watch the Outlook Social Connector Partners page to stay updated about other social networks that will have connectors for Outlook coming soon.

I came across this great tool that lets you simultaneously update your Twitter, Facebook, LinkedIn and a whole bunch of other microblogging/social networking websites. It’s called hellotxt.

They’ve also got a page for mobile devices, over at m.hellotxt.com. Great way to update your status on all social networking tools at once, wherever you are. 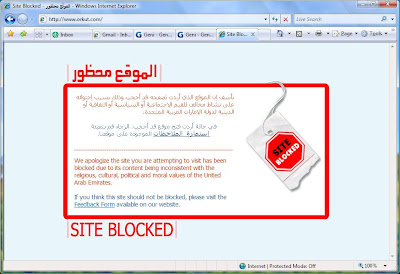