I just came across an article on TechRepublic titled “Dinosaur sightings: The Commodore 64“. This one was of special interest to me – just because the Commodore 64 is the first computer that I ever laid my hands on!

Check out the specifications on the box (64 KB RAM, wow): 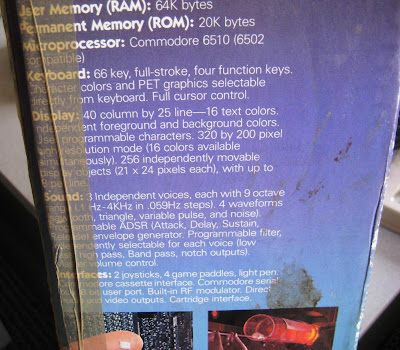 And here’s how it looked. The two smaller white things are modems. I didn’t have one of those on my Commodore 64. 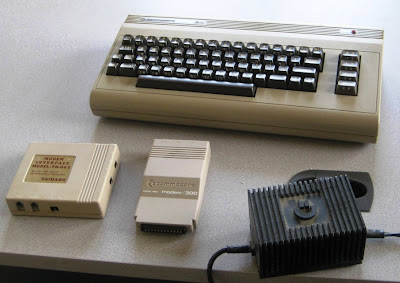 We used to hook it up to the family TV because it didn’t have a monitor. We didn’t have a hard drive either – in those days hard drives on computers were strictly optional! We used to store our stuff on 5.25″ floppy disks of 720K capacity.

This post on TechRepublic brought out a lot of old memories.

Categories:  'Uncategorized'
Tags:  'Commodore 64, history'
There  are no comments.

The TCP/IP standard for internet communication, was established as a standard on January 1, 1983. In short, this is the networking technology that the world has been talking on for the past 25 years!

TCP/IP has been the glue that sticks computers, networks and people together, enabling seemless communication across disparate geographical locations, cultures, climates, languages and regions spanning the entire globe. Over the years, TCP/IP has helped load millions of websites, transport trillions of ideas, thoughts and emotions, news and information across the barriers of time and distance. If it weren’t for TCP/IP, the world today would have been very different.

More on TCP/IP can be seen at http://january-1-tcp-ip.blogspot.com/

Categories:  'Uncategorized'
Tags:  'history, standards, tcp/ip'
There  are no comments.

How to make out a Windows 3.1 veteran

Take a look at the left of a window in Windows 3.1:

A user can activate the menu by pressing Alt+Spacebar. Why? Because the big dash on the control box is actually a representation of the spacebar. The MDI child window also has a control box, but with a smaller dash. So, how do we activate this menu? Yup, you guessed right – Alt+Hyphen!

It is rather interesting to note that the ‘double-click-on-the-left-to-close’ functionality is still available in Windows Vista, and probably forever in every release of Windows. The Alt+Spacebar and the Alt+Hyphen features are still available too, even though the control boxes don’t bear the dashes anymore. As for me, yes, I do close windows from the left at times. Ahem.

I was jaywalking.. er.. contributing on Wikipedia, when I came across a very interesting screenshot from the stone age… umm.. 1994 (what’s gotten into me?)

It’s a screenshot of the Microsoft website, back in 1994. 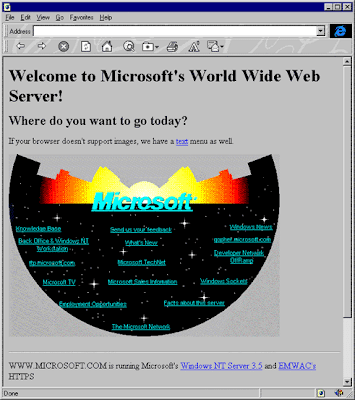 And look, its got a text-only link… for those lesser mortals who didn’t have browsers/computers that supported graphics 12 years ago … (And that too, I bet not more than 16 colors). In those days, the whole Microsoft website ran on just 3 servers and they used to get about 125,000 hits each day. 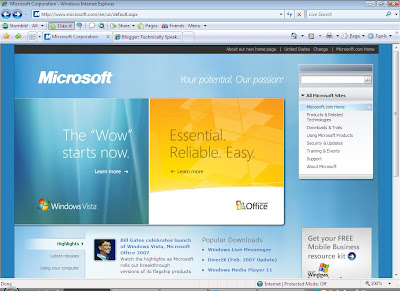 Today its the world’s most visited website – I love this company!

See also:
“A Brief history of Microsoft on the Web”
http://www.microsoft.com/misc/features/features_flshbk.htm

Categories:  'Uncategorized'
Tags:  'browsing, history, website'
There  are no comments.