Whether or not you need a VOIP Gateway can be summarized as follows.

You DON’T NEED a VOIP Gateway if:

You NEED a VOIP Gateway if:

In short, if your telephony system doesnt support IP, you need a VOIP gateway to convert to a packet switched IP network. 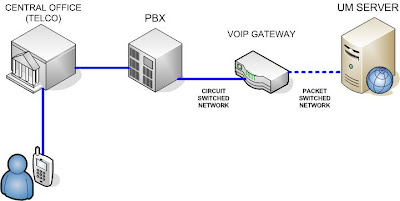 There is an e-learning product on the Microsoft Learning web site which is available for free for a limited period. Check it out: Clinic 5091: Introduction to Microsoft Exchange Server 2007 Unified Messaging.