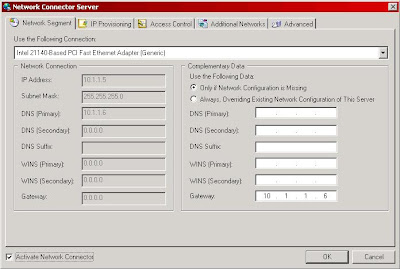 One Response to My experiments with IAG 2007