I decided to sharpen my skills on Exchange 2007 and Windows PowerShell. 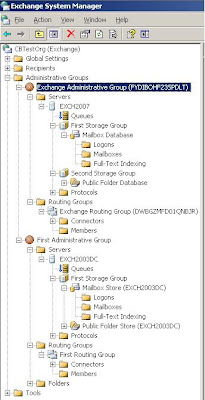 One Response to Exchange 2007: Whats FYDIBOHF23SPDLT??